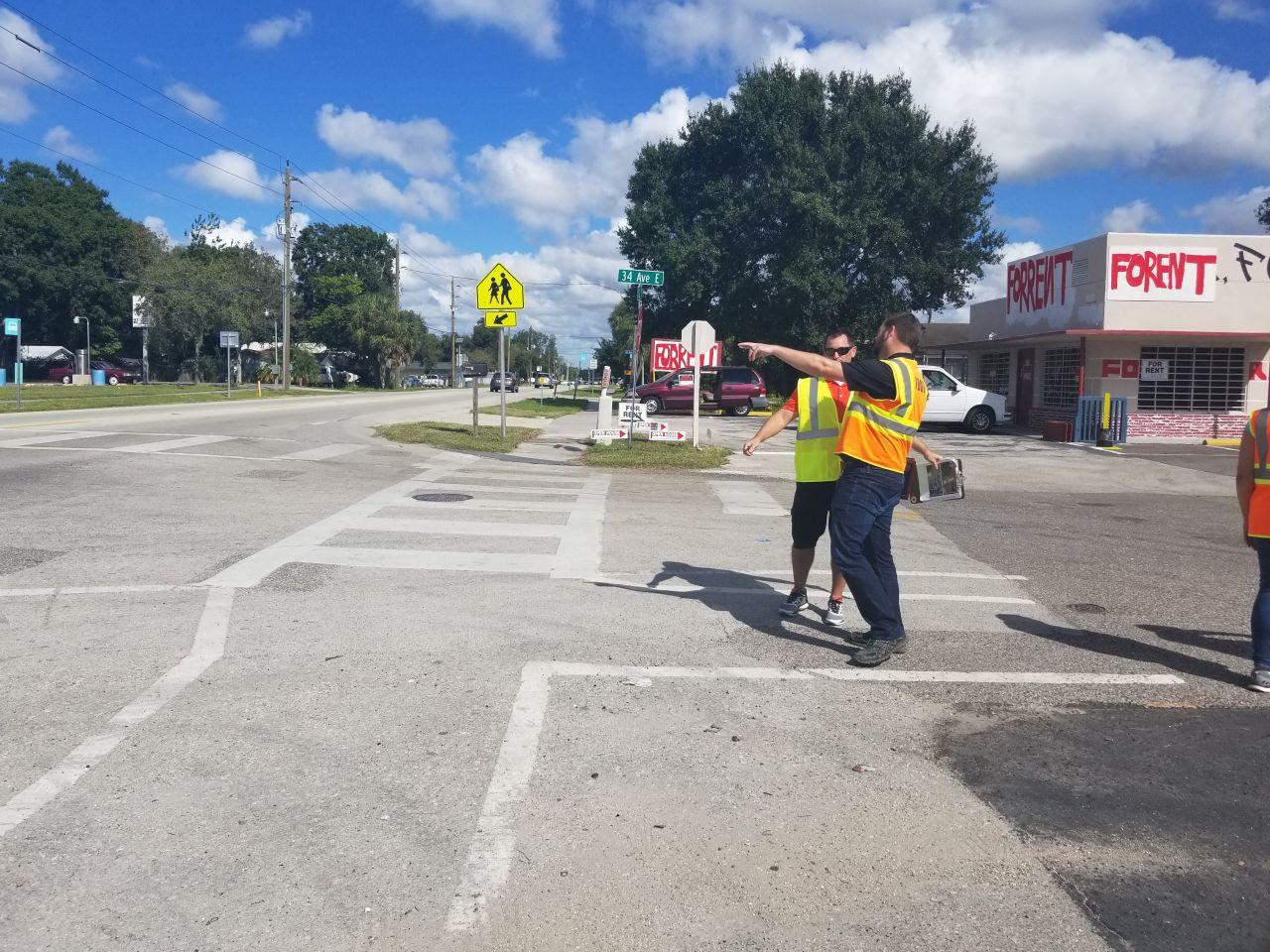 The MPO adopted their first targets for the 2014-2018 five-year rolling average on January 22, 2018. The second targets for 2015-2019 five-year rolling average were adopted on September 24, 2018 where realistic, attainable safety performance targets were set based on historical statistics and projected trends. Additionally, Vision Zero was adopted as a long term goal to be reached by 2045.

The unvalidated 2020 data is now available. Based on this data, the actual numbers are once again higher than originally projected and the MPO will not meet some of the adopted 2016-2020 safety targets. The 2020 data will be validated Summer of 2020.

Evaluating how each performance measure has trended, allows the MPO to make a more informed decision in establishing 2017-2021 targets as well as future year targets.

On Febrary 22, 2021, the MPO Board adopted supporting the Statewide goal of Vision Zero as a long-term goal, each transit agency's respective safety targets, and the 2017-2021 MPO safety targets for the Sarasota/Manatee region. 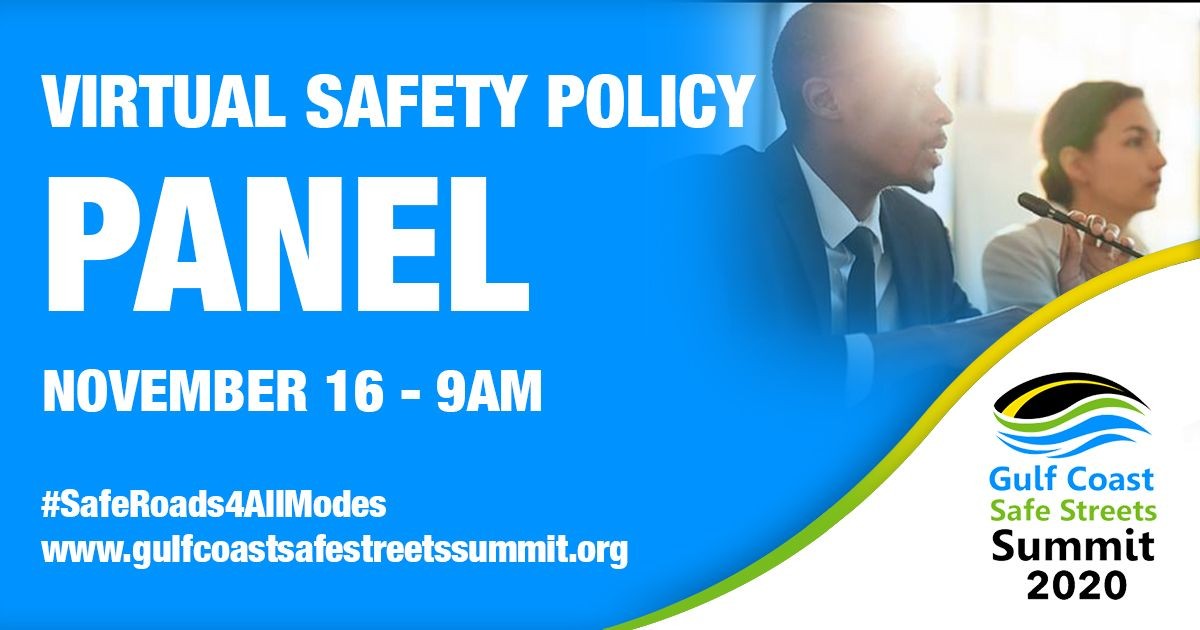 All members of the community who walk, bike, ride, run, drive and use other forms of transit are invited to participate in making safe roads for all modes. Join the Sarasota/Manatee Metropolitan Planning Organization for a panel discussion on how to reduce traffic-related fatalities and serious injuries in the Sarasota/Manatee region. The panel convenes leaders in the realms of transportation planning, public health, engineering, as well as policy, community advocacy, and the private sector to develop and share promising strategies and to support strong, distributed leadership that make Vision Zero a reality.

Public participation is solicited without regard to race, color, national origin, age, sex, religion, disability, or family status. Persons who require special accommodations under the Americans with Disabilities Act or persons who require translation services (free of charge) should contact the Sarasota/Manatee MPO at 941-359-5772 at least seven (7) days prior to the meeting. 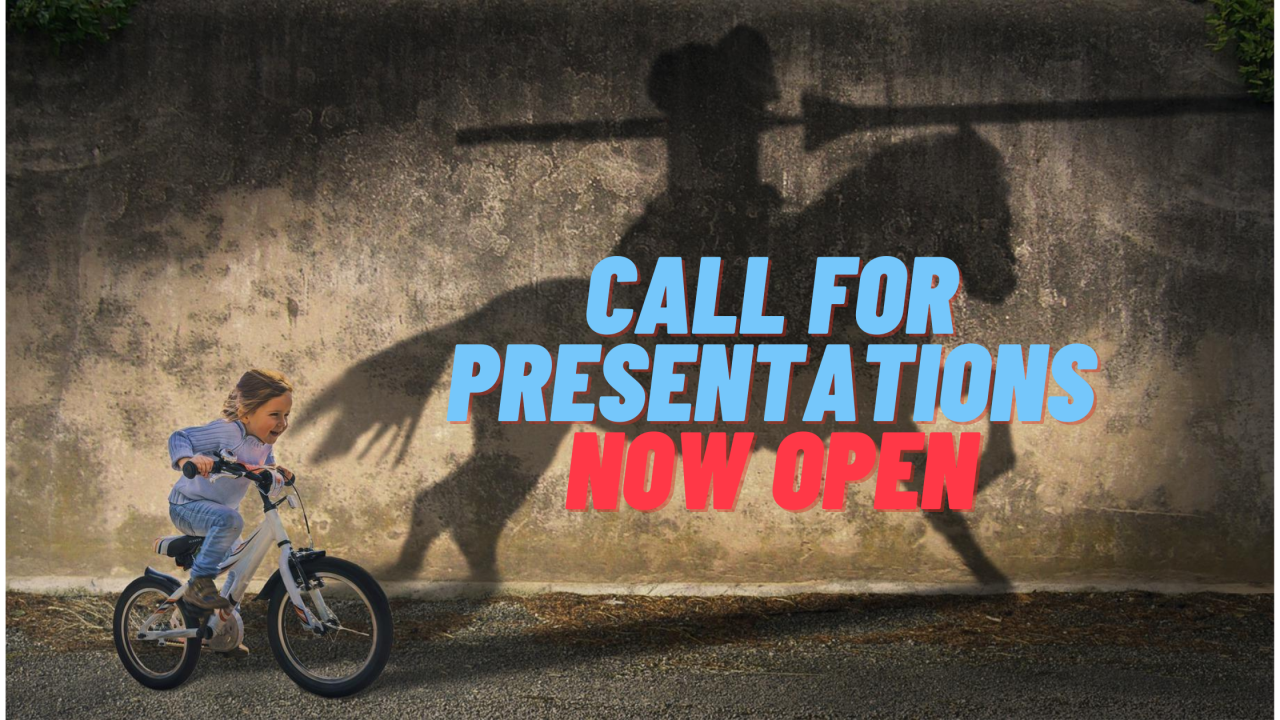 As a safety measure against the spread of COVID-19 and with concern for the safety of our members, attendees and staff, the Sarasota/Manatee MPO has decided to move the 3rd Annual Gulf Coast Safe Streets Summit (GCSSS) 2020 to a virtual event. This educational event focuses on how to design and implement safe and equitable transportation facilities for all modes.

Although GCSSS has identified the topics above as a means to structure the agenda for the 2020 Summit, we are accepting traditional and COVID-19 related proposals.

We are excited to offer you the same vibrant programming, impactful networking, and opportunities to reflect and connect over the emerging and salient topics affecting the safe streets community. The virtual conference will include our regular offerings and opportunities for engagement, including various professional development credits, breakouts, keynote, and space to connect with colleagues, federal partners, and sponsors.

We look forward to having you join us for this fully online event November 17-19. We will be reaching out with complete details and the updated program shortly. #GCSafeStreetsSummit2020