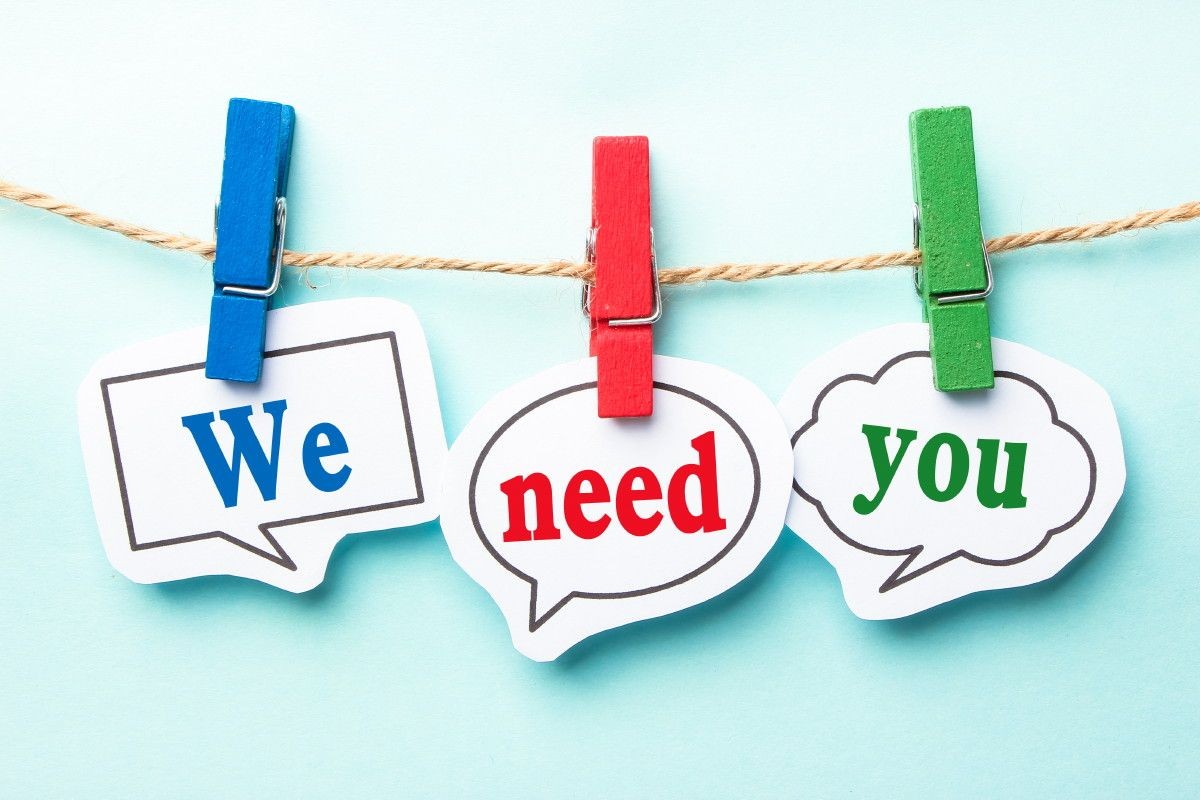 Tell us what you think!

The PPP is the guide to involving the public in the MPO transportation planning process, major documents, projects, and programs. Due to the COVID-19 pandemic, the MPO updated information to include new tools, processes, and procedures when there is a declared state of emergency. The MPO wants to hear your input on the updated DRAFT PPP. If you have any comments or questions, please let us know by 5:00PM on Monday, May 25, 2020 when the official 45-day comment period closes. Here are four ways for the public to comment on the PPP:

Driving Fatalities Down to Zero in Sarasota and Manatee Counties 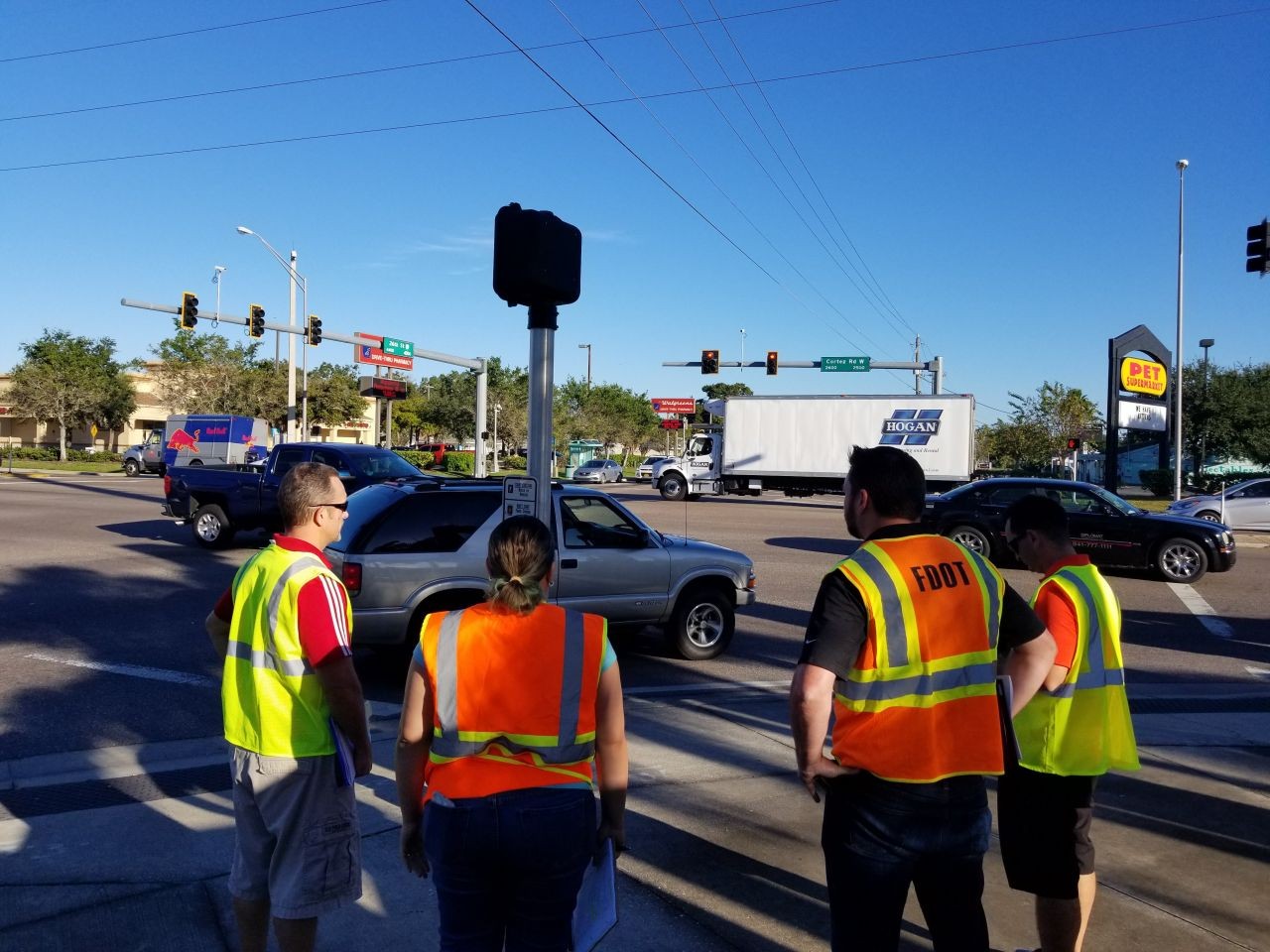 MPO Staff and partners inspect the intersection of 53rd and US 41 during a road safety audit.

The MPO adopted their first targets for the 2014-2018 five-year rolling average on January 22, 2018. These first targets were based on actual data from 2012 to 2016. The 2018 crash data is available and has been used to evaluate and compare the adopted targets with the actual numbers.

The second targets for 2015-2019 five-year rolling average were adopted on September 24, 2018 where realistic, attainable safety performance targets were set based on historical statistics and projected trends. The unvalidated 2019 data is now available. Based on this data, the actual numbers are higher than originally projected and the MPO will not meet some of the adopted 2015-2019 safety targets. The 2019 data will be validated Summer of 2020.

Evaluating how each performance measure has trended, allows the MPO to make a more informed decision in establishing 2016-2020 targets as well as future year targets. This evaluation helps in identifying areas for focused attention to allocate resources and funding to make the transportation system safer.

MPOs must set targets for each of the five Safety Performance Measures by February 27, 2020. 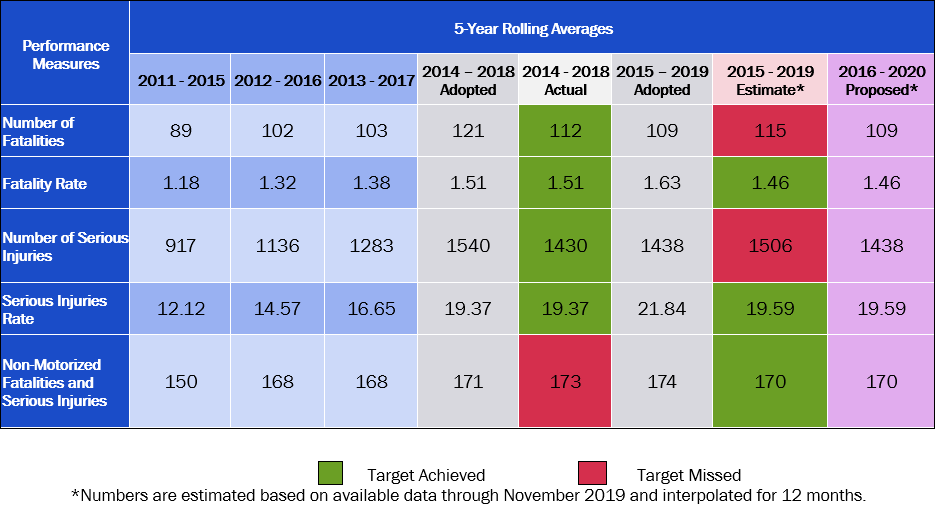